In 1939 Bentram Francis 1939 opened up a tool-making company, which he ran twenty-four hours a day during all the war years. Two years after the armistice was declared he shifted his attention to a gentler line of work and decided to pursue his life-long ambition of becoming a toy-maker. He founded Minimodels and began producing Scalex clockwork cars. His cars were different from other cars of the day because a hidden fifth wheel meant that they did not need a key to get them running. In 1952, the company expanded and moved to Hampshire. He attended a toy fair and saw a display which featured a battery-powered car which ran around a track but with no user controlling it. After much trial and error, his Scalextric cars were a sensation at a toy fair in Harrogate (UK) two years later. People were entranced by the tiny cars that picked up their electric current by using something called a gimbal wheel. He supplied power to his cars with batteries. 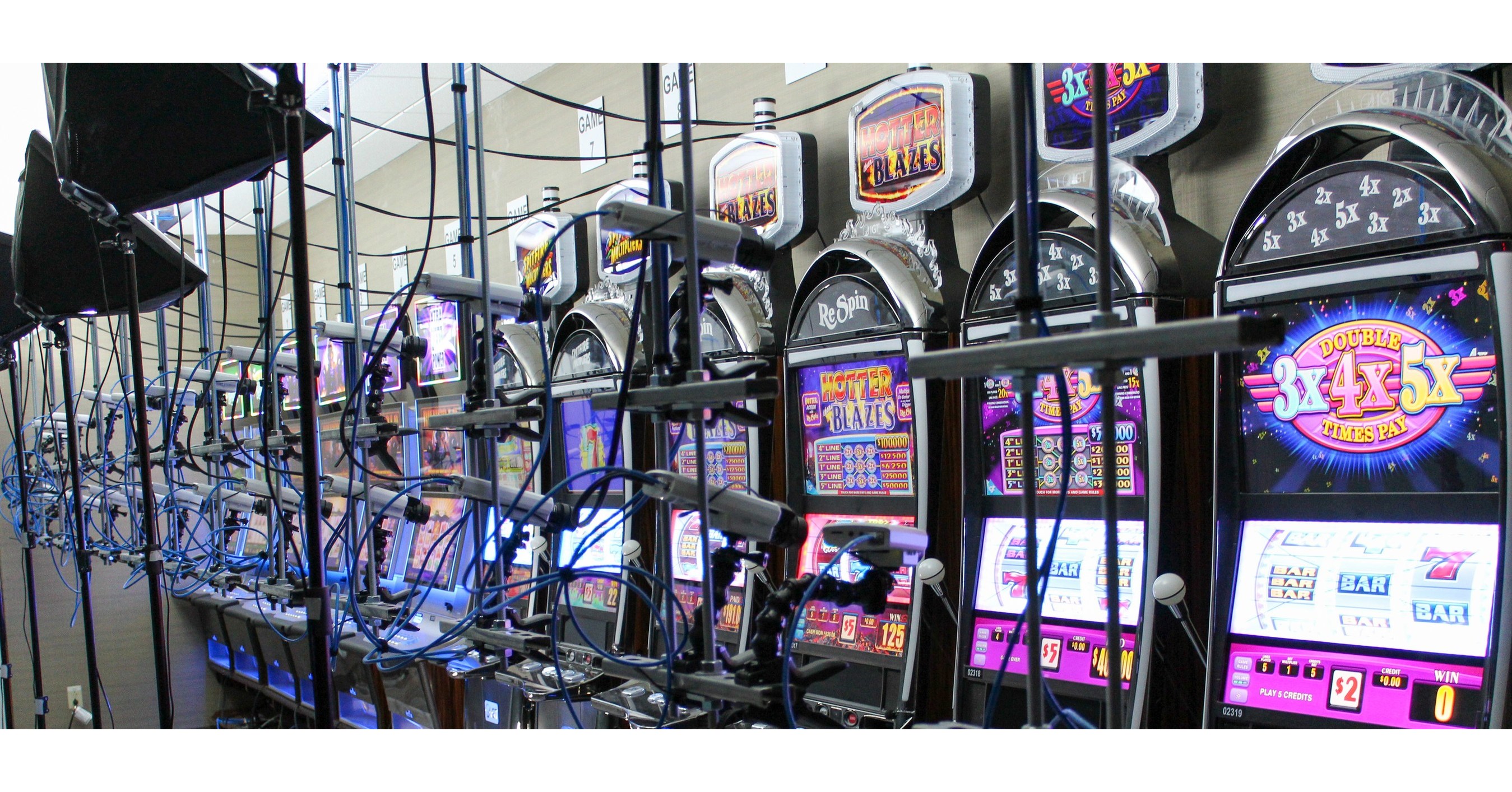 Minimodels Ltd Scalex brand of slot cars was the precursor to the modern popular Scalextric slot car. These first slot cars were clockwork powered race car systems which were first released in 1952. The name Scalextric was derived when “Scalex” was combined with the word electric. The miniature racing cars soon became very popular and when Mr. Francis was unable to meet the demand for his cars he sold the company to Lines Bros in 1958.

They turned the small racing cars over to one of their subsidiaries called Rovex which specialized in plastic. Rovex soon converted the original metal cars into more easily and more inexpensively made plastic. They changed the track from its original rubber compound to a moulded plastic one at a later date slot.

Some time later, Lines Bros. collapsed and Rovex-Triang which was handling all the Scalextric models at the time was sold off. It eventually became Hornby Railways. Scalextric remained with its base in the UK but most the manufacturing of their products was shifted to China.

In 2007, the Scalextric World retail store located in Tacoma, Washington in the United States was closed which resulted in a downturn in sales. Soon, however, a new store was established in Auburn, Washington. This new store showcased Scalextric cars, tracks and accessories.

Top Gear presenter James May announced in 2009 that he planned to recreate the full-length Brooklands racing course and that he was going to use Scalextric cars to race on it. Mr. May’s plans were implemented by a team of some 350 volunteers who constructed the track out of an uncounted number of pieces of Scalextric track. They had to navigate their way around road and ponds while closely following the old Brooklands track. The original plan which would have seen the reconstructed track weigh in at total length of 2.75 miles, ended up setting a Guinness World Record for the longest ever constructed Scalextric track when it measured 2.95 miles in length because of the need to navigate around modern features that have come to block the original course.